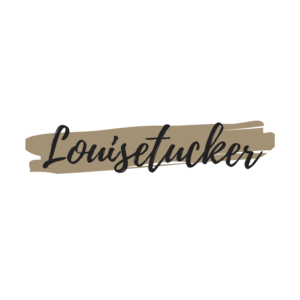 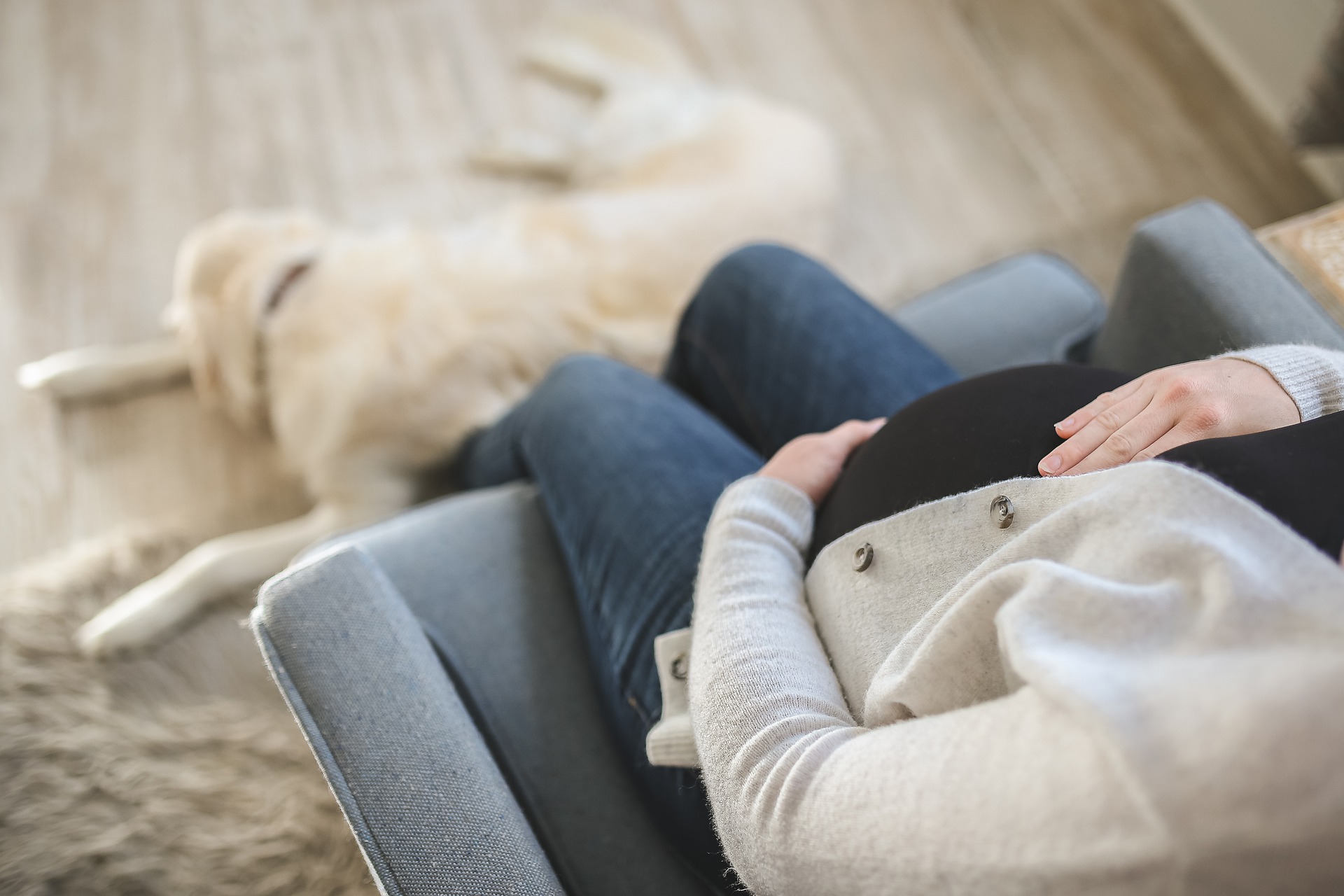 Here are some questions and answers regarding pregnancy which every couple have to face.

1. How did you find out you were pregnant?
During my first pregnancy I was working at an ob/gyn office as a receptionist. I was only a few days late but at the urging of my two coworkers (who were teasing more than anything) I went over to the lab during a break and took a test. I really had no other indications that I was pregnant and was really shocked when I found out I was! For my second pregnancy we had been trying and I was a week late. I went back to the same clinic (I had quit just after I had my first) and ta-da!

2. How did you tell your partner (if you have/had one)?
After I got the results for my first test I didn’t go back out to the desk because I wanted my husband to be the first to know (because my coworkers would have wanted to know), so I was able to use one of the doctors’ phones in their office to call him at work. He was at lunch and thankfully already sitting down. 🙂 He was with me when I went back the second time around.

3. Did you secretly hope for a girl or a boy?
I did kind of hope for girls, mostly because I helped raise my baby sisters and that’s what I was used to.

4. Did you feel ready to have a child?
The first time around I didn’t because it was such a surprise, and by the time we were ready for round two the universe surprised us again with the twins, which I don’t think anyone’s ever ready for!

5. What bit of advice did you get that you hated?
The only advice that really sticks out was after I had had the twins and was so sleep deprived and depressed that I didn’t know what to do with myself: People like to tell you to sleep when the baby(ies) sleeps, but that was impossible because twins don’t sync up, and even when they did I still had an 18-month-old to take care of.

6. What bit of advice did you get that you appreciated?
To let the housework go to hell after the newborns came home! I was getting myself so worked up about making sure dishes were done and laundry was folded and put away that I was stressing way too much. My husband helped where he could but he was working full-time too, so it got to the point where we realized that the babies really didn’t care if I had to pull their onesies out of a basket or out of a drawer, as long as they were clean! 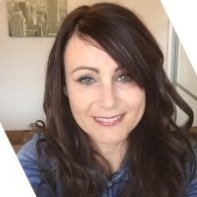 Louise
I read somewhere that if you choose a work you enjoy, you will never work at all. You'll just enjoy. So blogging is enjoyment for me. Of course being a mother is my 1st priority but whenever I am not with my kids, I am blogging.
About Me
21,933FansLike
0FollowersFollow
0FollowersFollow

Valentine’s Day: Say I love You with House Plants

Hairstyle Guidelines and a Face Shape Self Test

Welcome to Louise Tucker! My name is Lou and this is my online diary where I document everything from Lifestyle, Fashion, Beauty to Decor and DIY projects. This blog started as a place for me to share ideas on fashion.
Contact us: [email protected]
© louisetucker.co.uk